Learn here how to play this Free Cell Solitaire Game!

If you already know how to play FreeCell, you can press the round button on the initial screen that says “Play” to start a new game.

If you still don’t know how to play FreeCell, you can press the button on the left inferior side of the screen that says “Rules”. That will take you to a screen containing the basic rules of the game in English. You can check here for more tips on how to play FreeCell.

What the Rules page says is basically that the cards that are on the tableau and on the cells can participate on the game. You can build piles with sequences of cards as long as they alternate in colour and in suit. For example: you can only put a black (clubs or spades) 10 over a red (hearts or diamonds) Jack.

Another rule you will see on the Rules page is that only one card can be moved at once on your FreeCell game. The cards that are on the top of the piles of cards on the tableau can be moved to any of the free cells, other piles or home cells.

The cards can only go to the home cells if they are the next card on the sequence of cards that starts on the Ace of that suit.

Any card can be moved to the free cells at any moment, as long as there is at least one free cell unoccupied. A good tip is to try not to put high value cards on the free cells, like Kings, because they are the hardest ones to send back to the table or to the home cells and might end up stuck on your free cells, ‘blocking’ you and your next movements for a long time, if not for the entire game. That’s not good, because the free cells are the key to win the game.

Another important rule you will see on the Rules page is that each free cell can only hold one card at a time, unlike the home cells, that can pile up cards on a sequence that always starts with the Ace of any suit. The cards that are on the free cells can either be moved back to the tableau or directly to the home cells when possible.

The basic rules of FreeCell state that you can only move one card at a time on the game, but you can actually move groups of cards that are in sequence, as long as the number of cards you want to move as a group is equal or smaller than the number of free cells you have available at that moment in the game.

If you already familiarized with the rules of FreeCell and if you already know how to play FreeCell Solitaire, you can start a new game by pressing “start” on the right inferior corner of the screen.

Pressing “Start” you will be taken to the beginning of the game. The interesting thing is that on this version of FreeCell, both the free cells and the home cells are on the inferior part of the table, which is not very common on other versions of this game.

Even though the cells are in different positions, the general rules to play FreeCell Solitaire remain the same.

You have a chronometre (“Time”) in the center of the inferior part of your table that indicates how long you still have left to win your round. This timer starts at 600 seconds and ends at 0, where the game will end whether you have solved it or not. 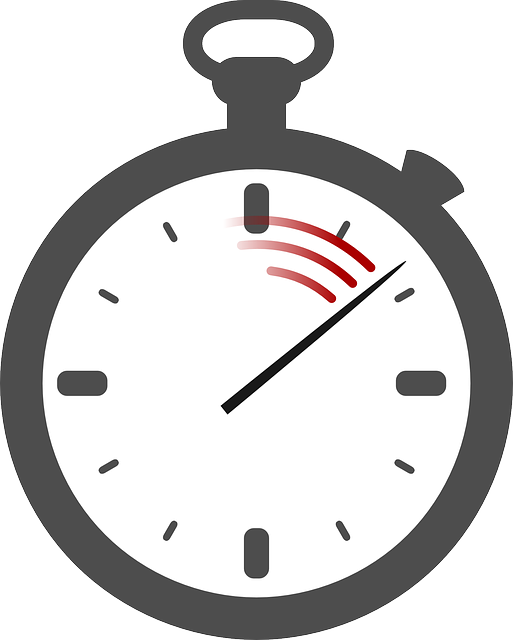 Right under your chronometre you will find your score with the points you have scored during the round. Each card you take to the home cells will give you points according to the value of the card, but usually goes from 60 to 58 points per card.

Right under your score, you will find the button named “Main Menu”. BE CAREFUL when you press it, because it takes you to the main menu and you will lose the game you are playing. Unlike other versions of FreeCell, once you have pressed this button there will be no messages asking if you really want to leave the game, you will be taken directly to the main menu and the round you were playing will be lost. So be very careful not to accidentally press this button!

After learning the rules for this FreeCell game and its special features, we wish you all the luck in playing this addicting Solitaire game!
Click here to play another freecell game online